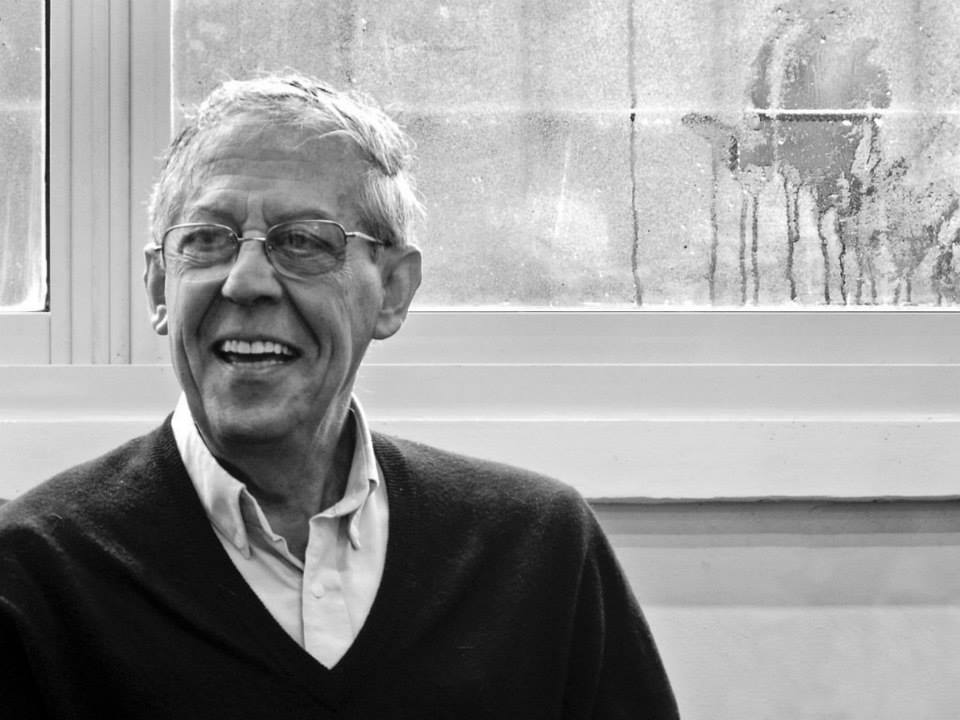 All the Parks of Study and Reflection are inspired by Silo's spirituality.

Silo is the spiritual guide who is arising in these convoluted, violent and hopeless times. His message is simple and at the same time profound. His work transcends all frontiers and his followers are found in the most diverse cultures on all the continents.

Silo’s public life began in 1969 with two important events: a talk entitled The Healing of Suffering, addressed to a handful of people on May 4th at a small Andean town called Punta de Vacas located near the border between Argentina and Chile. There Silo also wrote The Inner Look, which was published in 1972. The talk and the book form the cornerstone of Silo’s teaching. In the talk he proposes the root of suffering –

“…Only inner faith and inner meditation can end the violence in you, in others, and in the world around you…”

“Here it tells how the non-meaning of life can be converted into meaning and fulfillment. Here are joy, love of the body, of nature, of humanity, and of the spirit. Here sacrifices, feelings of guilt, and threats from the beyond are rejected. Here the worldly is not opposed to the eternal. Here it tells of the inner revelation at which all arrive who carefully meditate in humble search.”

Silo has given lectures and conferences, and has participated in massive gatherings where he has expressed his point of view and his teachings to hundreds of thousands of people, from Mexico to Mumbai, from Paris to Moscow, from Manila to Copenhagen, in Sri Lanka and Napoli, in New York and Quito. Everywhere people are adhering to his proposal of hope, of the possibility of change, and of the certainty that the human being can become truly human, leaving behind our prehistory of suffering, nihilism and violence. 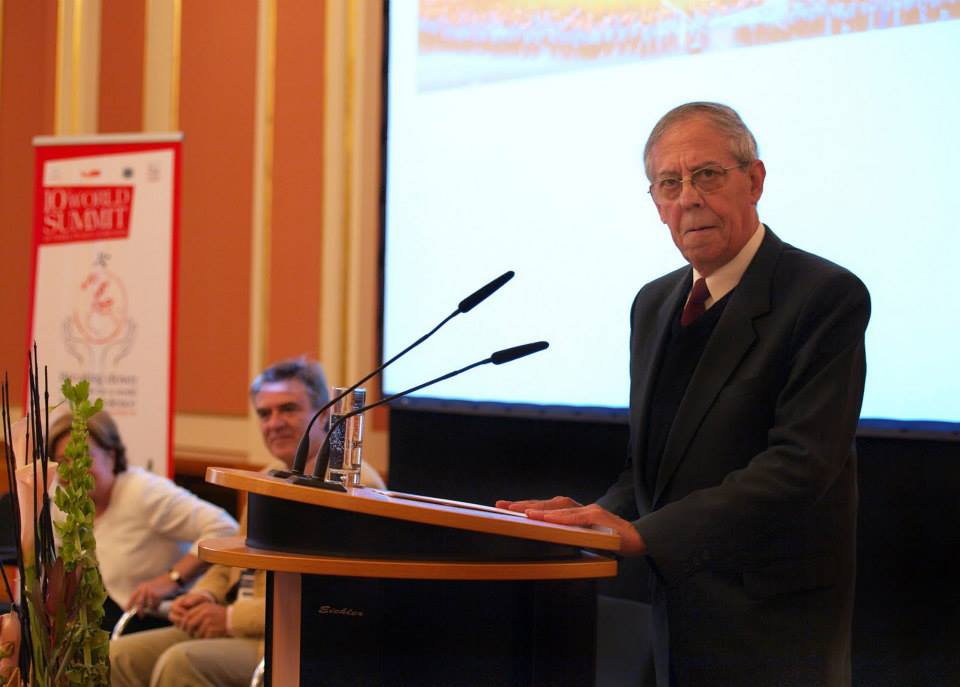 In addition, Silo has inspired a new current called Universal Humanism, a line of thought that is both plural and convergent, confronting discrimination, fanaticism, exploitation and violence.

In 2002 Silo’s Message was born and organized around a book by the same title, which is divided into three parts: The Book, which is The Inner Look; The Experience, consisting of eight ceremonies capable of producing spiritual inspiration and positive changes in daily life; and The Path, containing reflections and suggestions on personal, interpersonal and social life. In a short time the followers of this spiritual guide - this sage of the Andes, as he has been called - have developed communities that are spreading Silo’s Message to all corners of the globe. 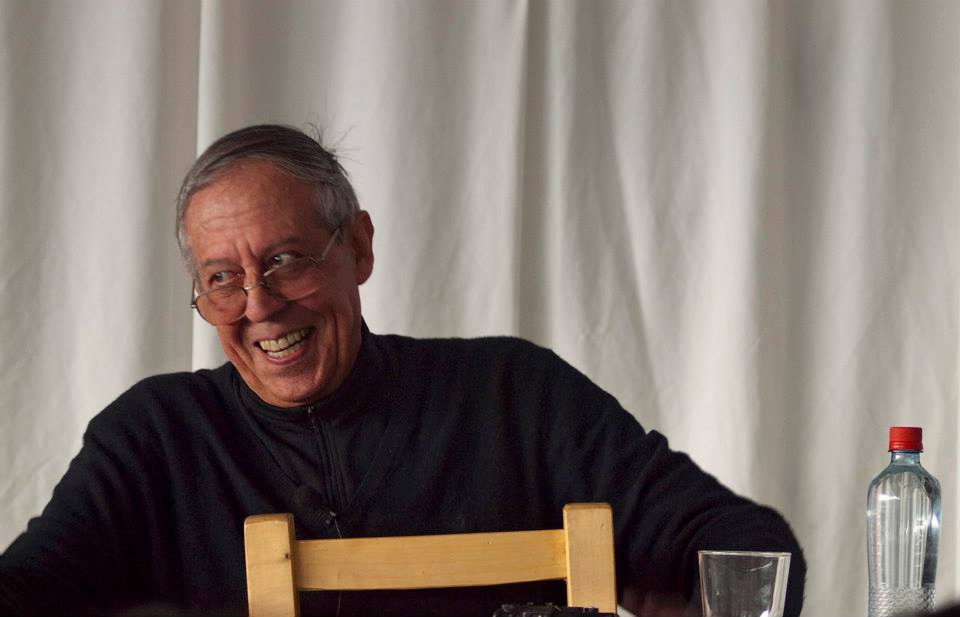